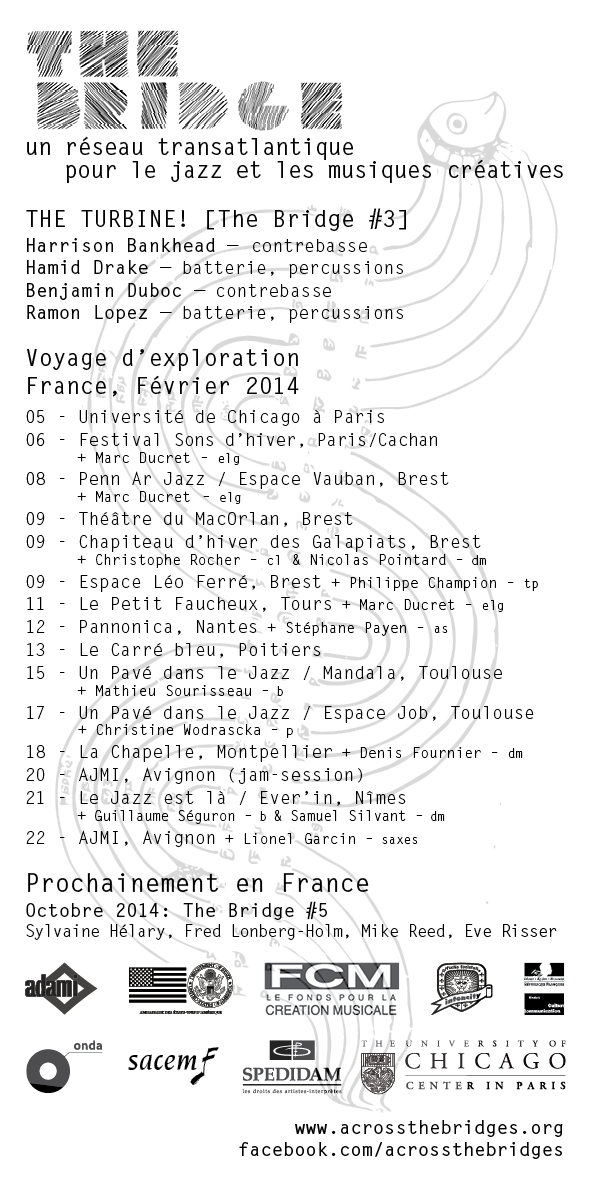 Since the year 1960 and “Free Jazz” by Ornette Coleman, who doubled every instrument of his quartet, until the mirror structures of Roscoe Mitchell’s or Henry Threadgill’s ensembles, the multiplication of the rhythm section – already devoted to all matters of growths and outgrowths – has gone through varied forms. Since February 2014, with a resounding first tour in France “on The Bridge” and a first recording for the Rogue Art label, there is also The Turbine! with Harrison Bankhead, Benjamin Duboc, Hamid Drake, and Ramon Lopez –two extraordinary bassists, two drummers extraordinaire, the rise of rhythms. In this case, however, it’s about something way beyond the reinforcement of the autonomy of the “rhythm section,” playing or juggling with pulsations, or something way beyond combustion – although the men of The Turbine! keep this power about them, this power to transform any rhythm in a connector, a generator, a regenerator. To rephrase things like Bankhead, Drake, Duboc, and Lopez let them be understood, and let them grow: it’s about four, distinctly, creating musicians, who engage in total music, (incidentally) made on basses and drums. Together, telluric or transparent, the four men strike alliances after alloys, go back in all times, are the masters of the feeling of duration and permutations, deal with matter, materials, speeds, flows, realities. Wisdom of the rhythmicist (physicist?):

“These days, physicists themselves realize this: that there is no inherent nature. The form is empty. If you look at any object under a microscope, you’ll see other thins, other elements, whereas the object seems endowed with a solid form. I am happy to carry out this function that gives the impression that a beat is kept, in a given situation, benefiting beings, although I know that I am not keeping anything. How could I? Time is constantly flowing. And these words that we use: ‘keeping’ the beat, ‘keeping’ time… Illusions.”

Fully conscious of the paths that open up at any time for the music created in the moment, the four polyrhythmicists dive in the continuous flow of things and beings, and frequently invite a fifth improviser to join them, to sift through or magnetize their collective exchanges. Communication is established once and for all. Right away and forever, it will always be euphoria, resounding realms.

“If you think that having a double rhythm team would limit the sound or ideas in any way, you would be wrong since the sound of this group is magnificent, powerful, consistently awe-inspiring. The blend of both bassists, drum set or frame drum and tablas is expansive and joyous. While one rhythm team plays the groove or pulse, the other one plays around or with them, all four (…), ascending their spirits together.” 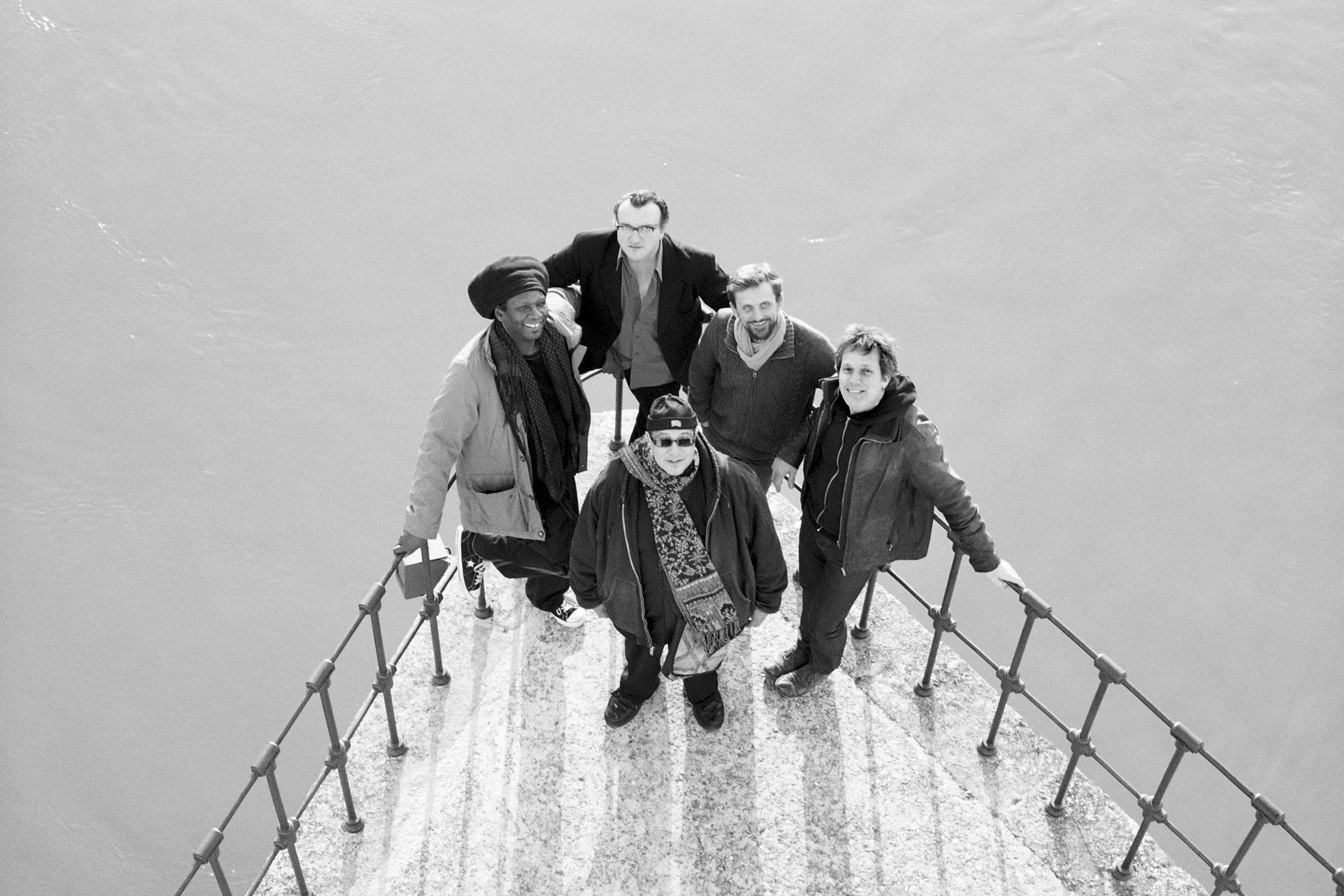 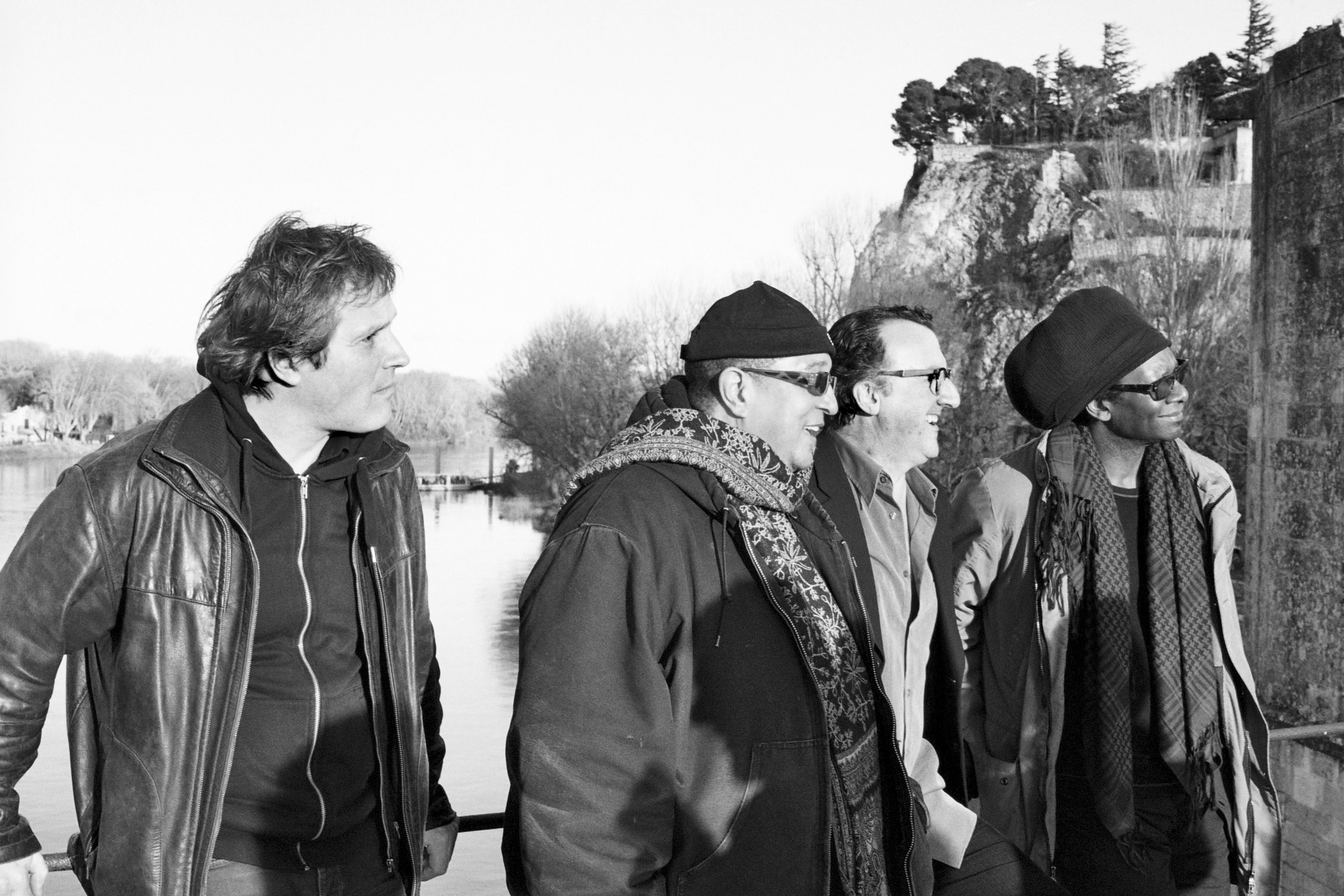 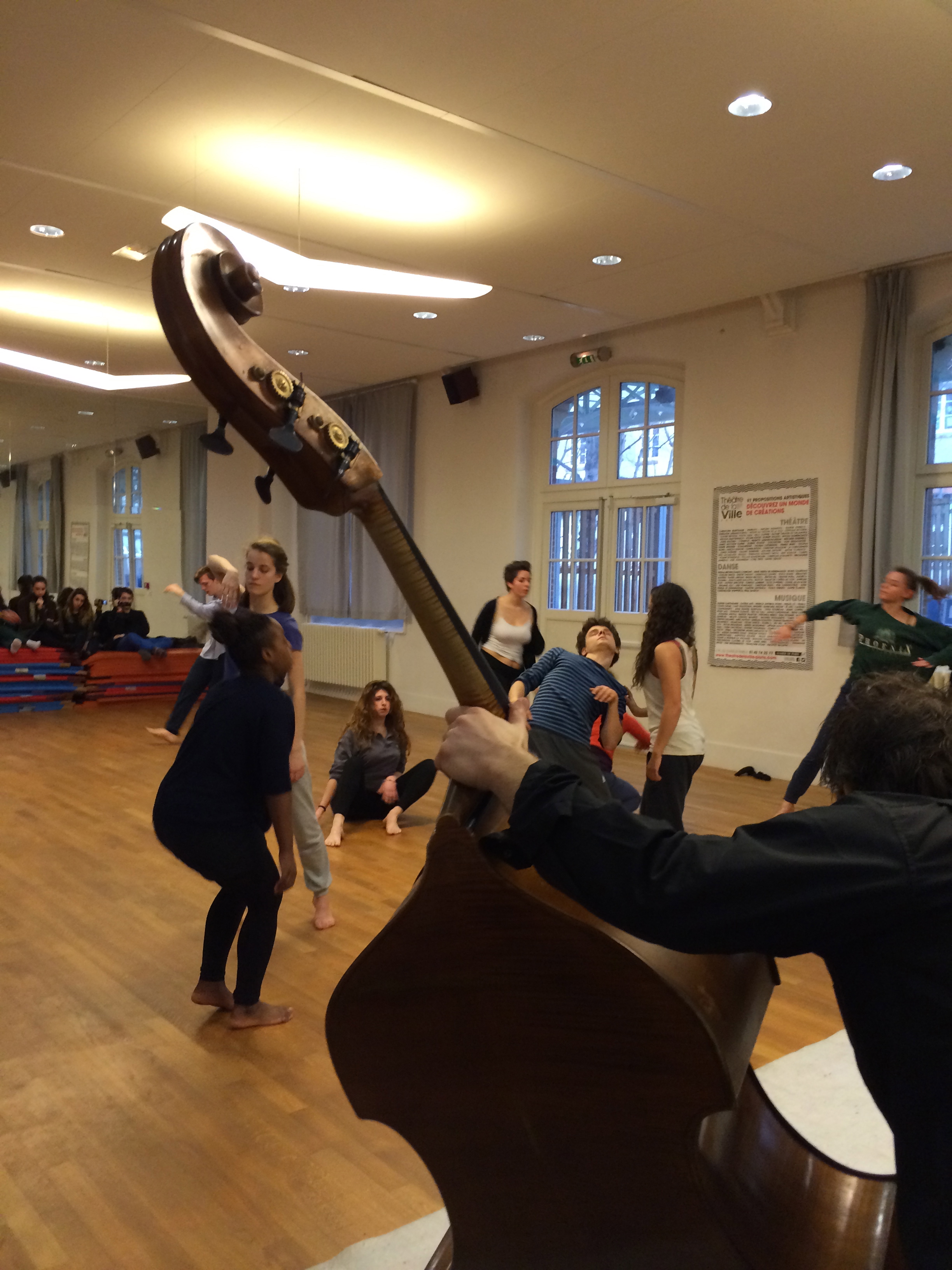 The Turbine! [TB#3] Article in Libération 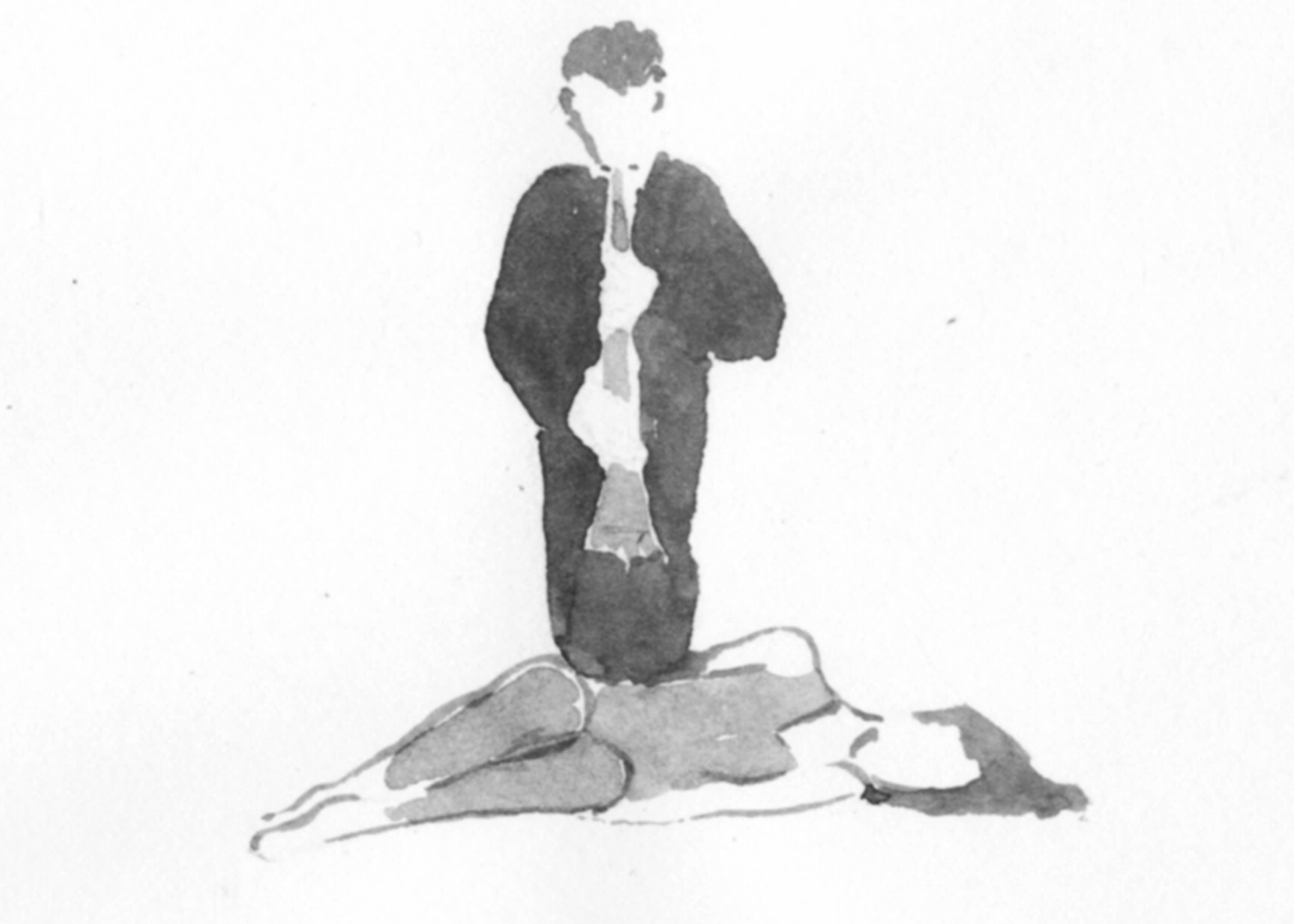 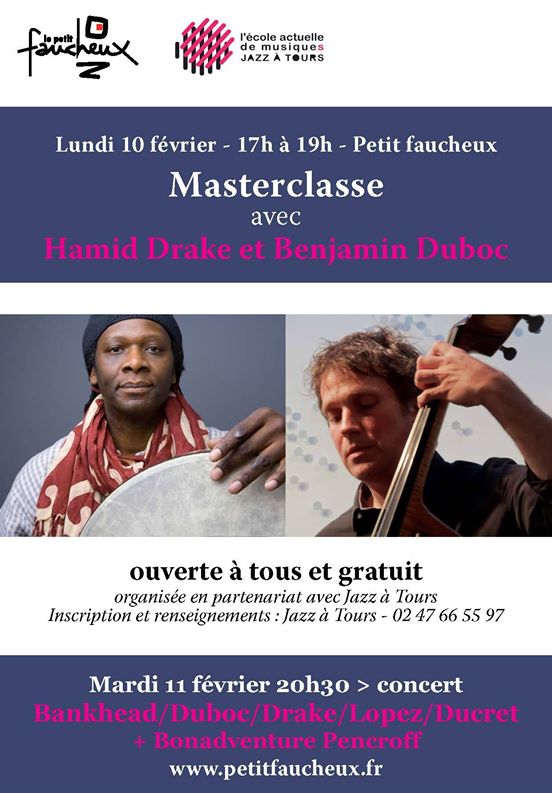 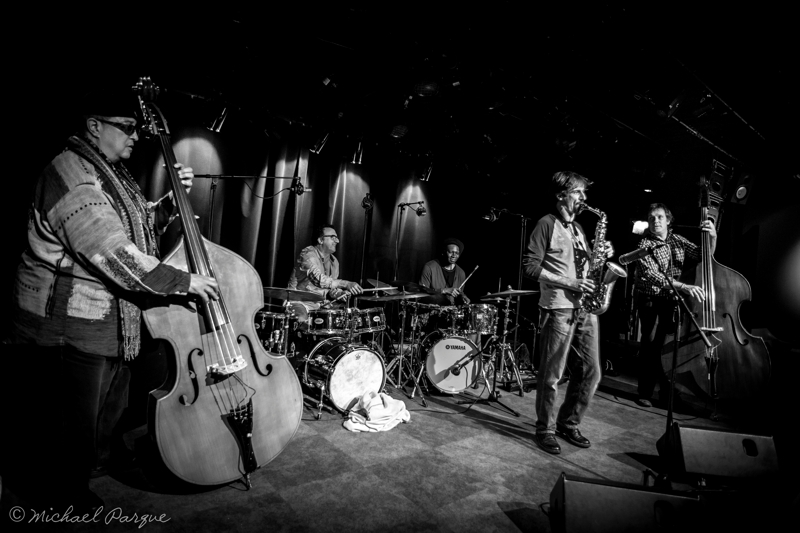 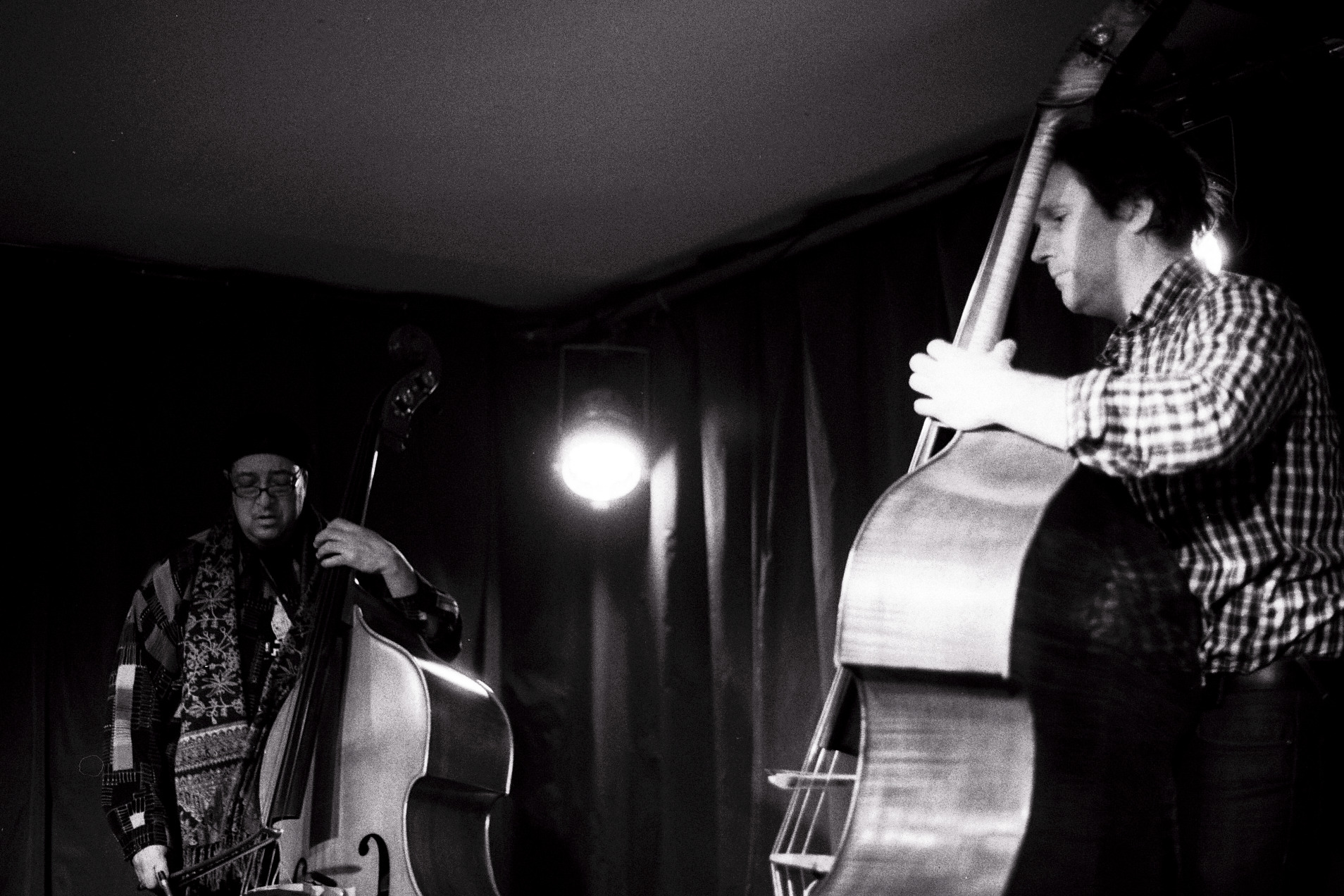 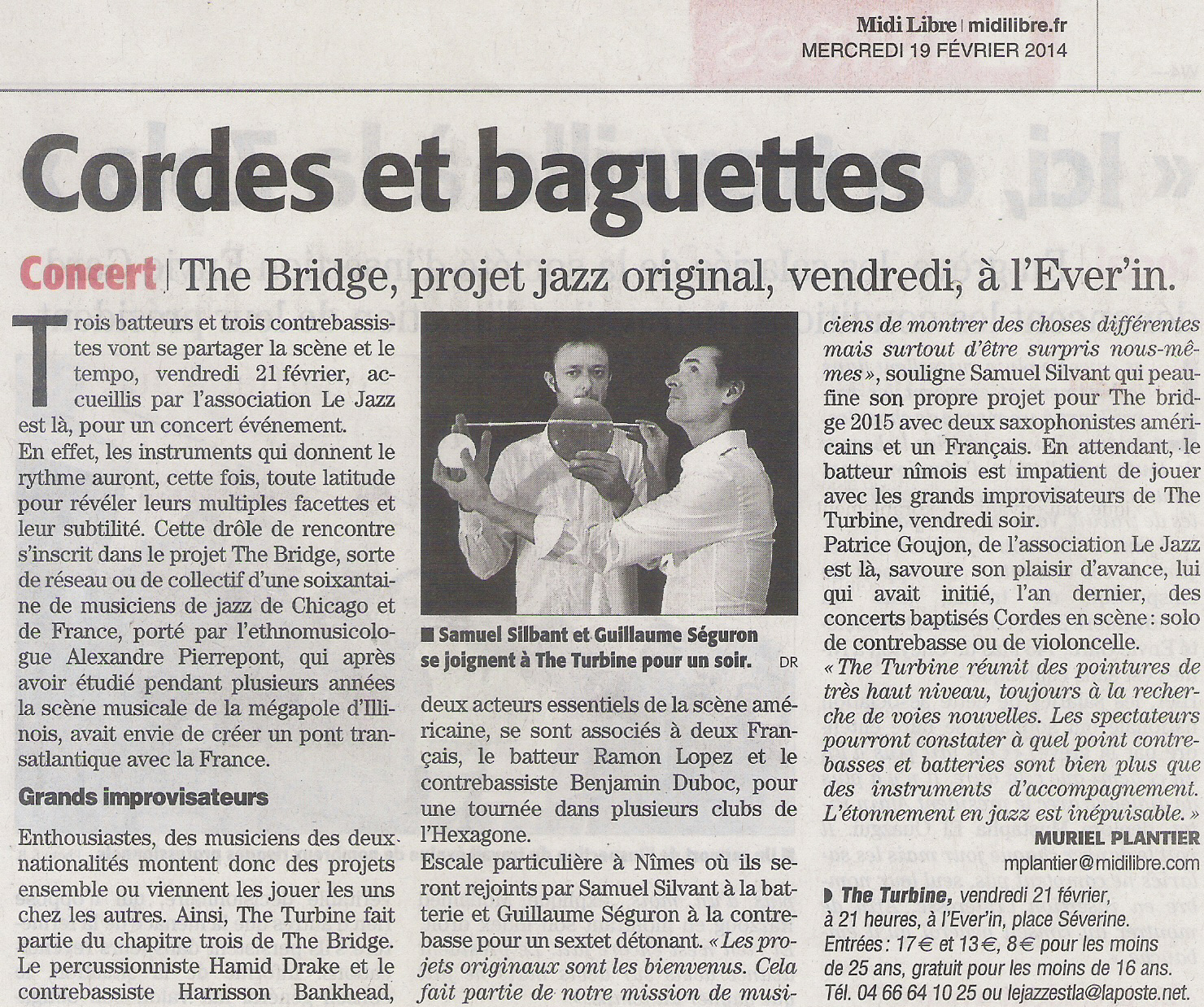