Like all the ramifications of musicians put forward by the exchange and alliance network The Bridge, this ninth formation is a story about (re-)putting into play, and (re-)putting in common, of parties involved, sparked off by desire, by good pleasure, and a few initial branchings.

For several years, and after experiencing all the history of contemporary jazz in France and in Europe, Sylvain Kassap has been collecting meetings with Chicago musicians, in a duo with Hamid Drake, or for a multiple-input project with Nicole Mitchell, or along Edward Wilkerson Jr. during a thundering visit in Illinois in June 2013… Until the idea for this quartet progressively expressed itself: “The orchestral color of this quartet is, to my knowledge, unprecedented, and unheard of: two voices (working on two very different expressions), a clarinettist, and a drummer. This opens a space for a rare work between timbres and rhythms, improvisation and creation of a repertory, it allows the combination of current free jazz and the influences of today’s written contemporary music.” This conjugation of stories and adventures in the present tense, decidedly and resolutely, seeks to set off, under the lights of the clarinet, the meeting between the transcultural singing of Mankwe Ndosi who, between Tanzania and Midwest, soul and free, works and is worked from within by different vocal and verbal traditions, to forge her own, necessarily hybrid; and the chanted, hammered or sung speech, the spoken flow of Mike Ladd, who’s got as many vocal chords to his bow than the multiple meanings that can be found in spoken word, slam, and rap when they’re in direct connection with high level poetry. An inaugural confrontation took place in Montreuil, in October 2014, in anticipation being joined by Dana Hall, ubiquitious drummer and Director of Jazz Studies at DePaul University, who names among his sources of inspiration and improvisation John Carter as much as Jimmy Giuffre, Andrew Hill as much as Richard Wright, the African Diaspora as much as the Second School of Vienna, the AACM and the plurality of worlds… That is to say he’s the most formidable organizer of rhythms and relations, the man of the situation. In October 2015, they turned everything inside out on their path in France. In November 2017, they will be straight down to brass tacks in Chicago. 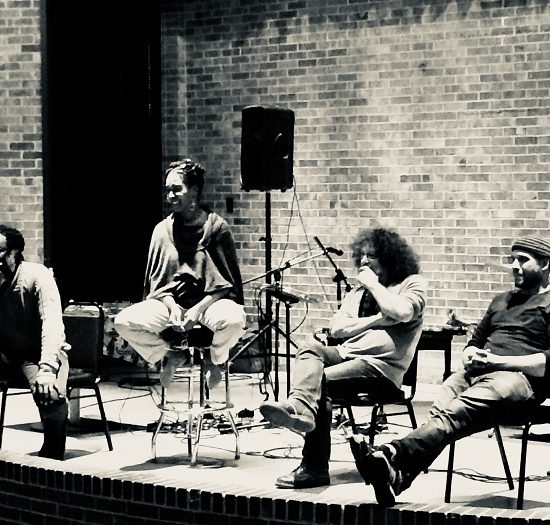 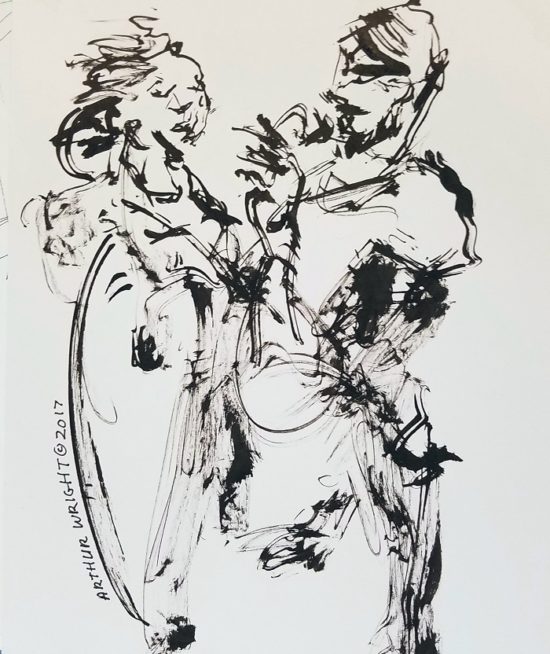 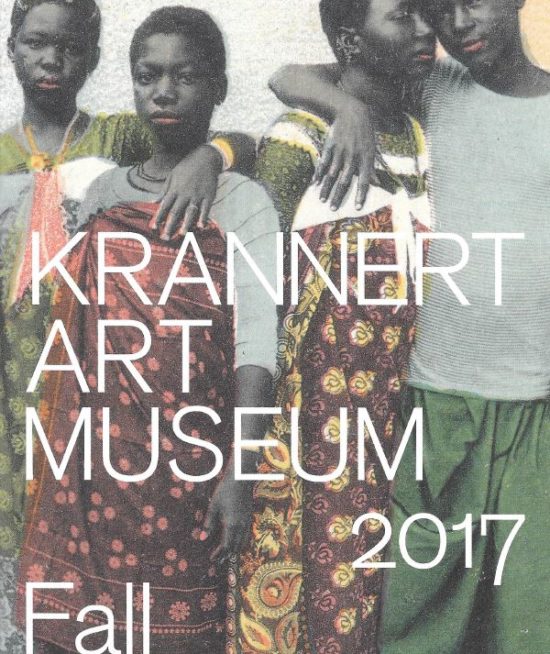