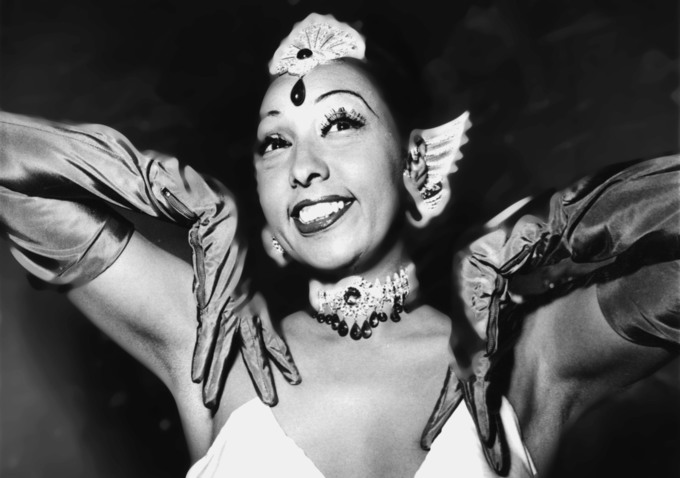 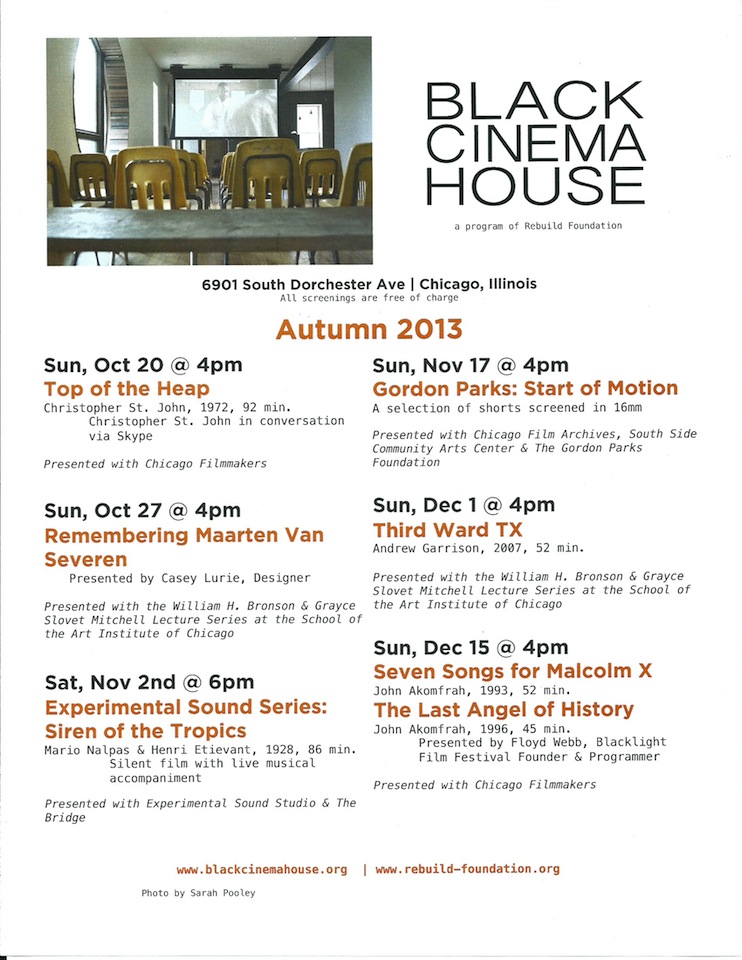 Available only as a fragment for decades, Siren of the Tropics is Josephine Baker’s feature film debut. Made in 1927, around the time Josephine was making a Paris splash as a Folies Bergère star, Siren establishes the rags to riches, fairy tale template from which her subsequent films would be cut.

Josephine plays Papitou, a free-spirited, animal-loving young woman who falls in love with Andre, a sophisticated young man who has been sent to the Parisian Antilles as a prospector. She is unaware that he is betrothed to another, or that his work assignment is actually a perilous ruse concocted by his scheming boss. As the truth becomes known, Papitou finds herself pursuing Andre back to Paris, where fate intervenes. Will Papitou’s new job as a music hall performer (a natural role for Baker) bring the romantic resolution she so desperately desires? 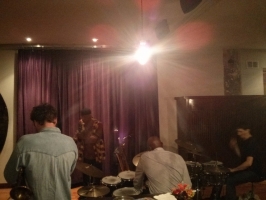 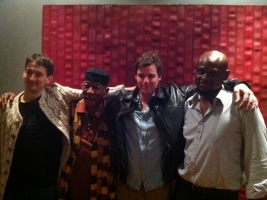 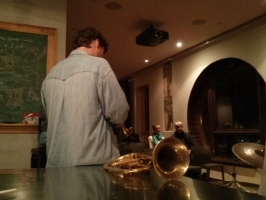 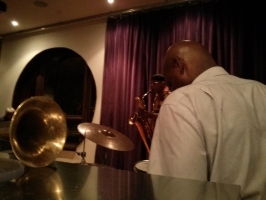 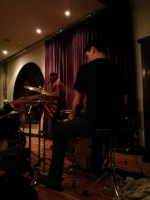