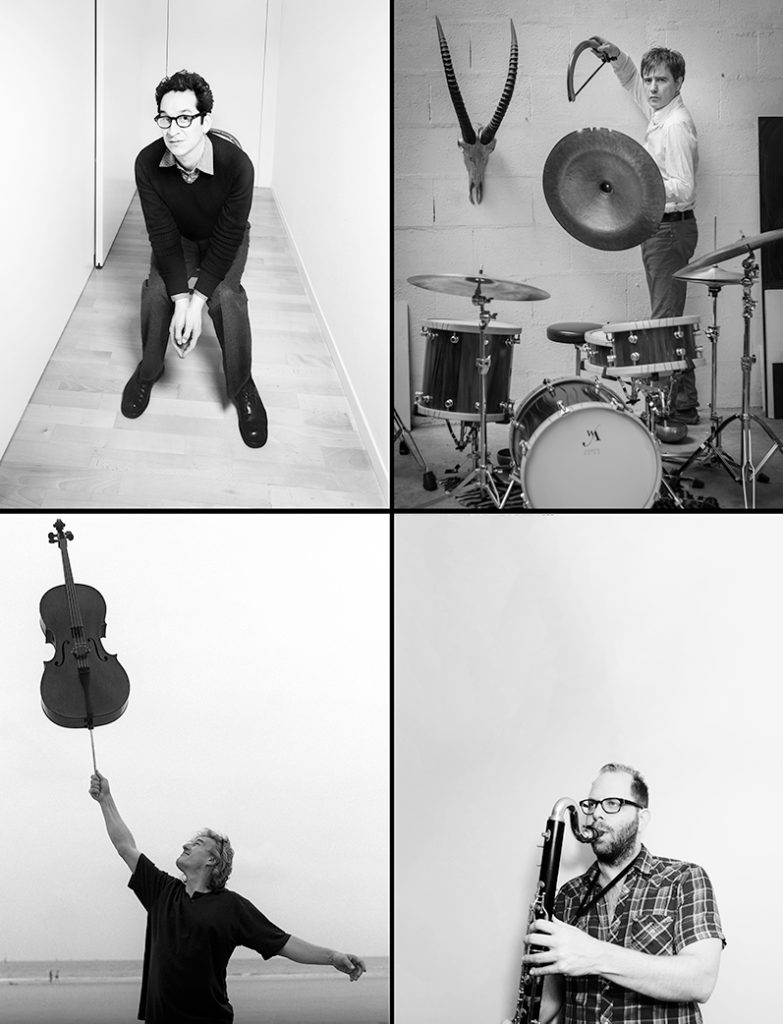 11/20 – THE HIDEOUT
quartet concert, double bill with The Few